Many of the power stations were built between the 1950’s and 1970’s, a time of hopeful prospects of rapid economic growth and social change. Their tacit raison-d’être was to fuel the country’s expansion and propel it into a prosperous future.

Forty years on, no more than half a dozen people, including specialists and cleaning and security staff, run places which, in some cases, were intended to house up to 250 workers just a few decades ago. These people and their families were intended to live in real villages, hubs of population and urban development in a future which, today, has ultimately emerged as uninhabited.

At each dam, computerised mechanisms now regulate the production and distribution of energy. This has alienated the concrete and immediate power by which reality is governed and concentrated the control of a complex hydroelectric system in a distant centre (thus lending consistency to the fantasy of machines ruling over man). 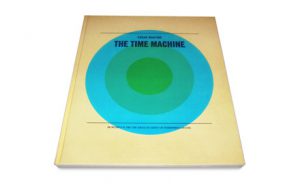 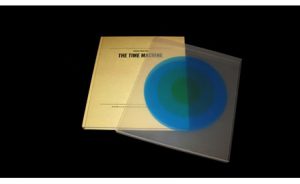 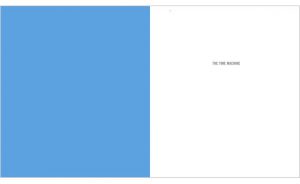 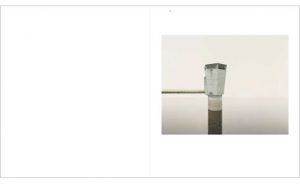 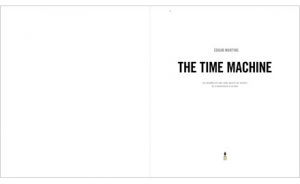 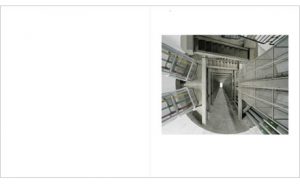 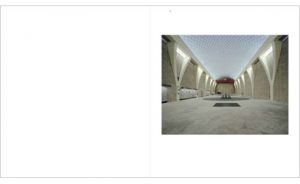 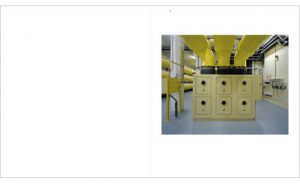 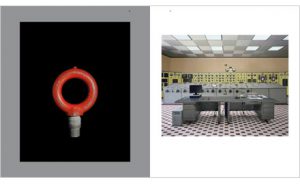 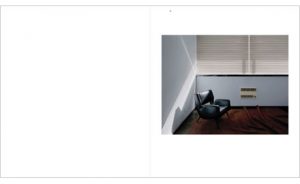 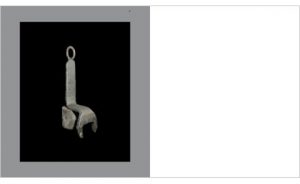 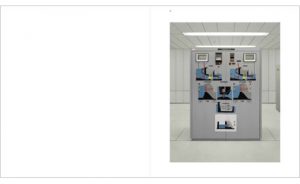 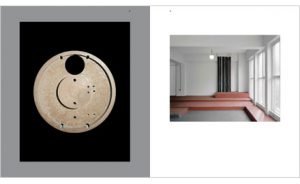 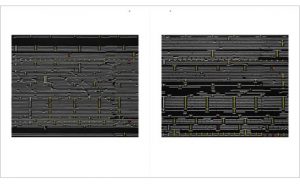 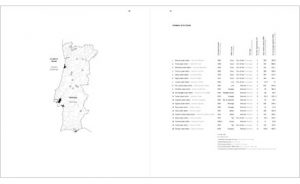 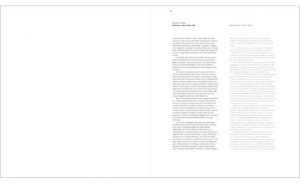 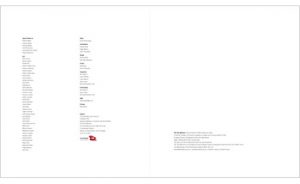 Shot between 2010 and 2011, The Time Machine is structured as a topographic survey of hydro-electricity generating plants in Martins' native Portugal. Working closely with the EDP Foundation, Martins gained exclusive access to 22 power plants located across the country.       Read More >