Over the past two years, he has travelled to 20 locations across the UK, The Netherlands, France, Germany, Spain, Russia, Kazakhstan and French Guiana to shoot in classified facilities such as test centres, robotics departments, space simulators, laboratories, launch sites and platforms, astronaut training centres and satellite assembly rooms.

The photographs were shot using long exposures (up to one hour) and a 10×8”, large format camera. Their clean composition and hyper-real sharpness contrast greatly with the veil of secrecy and enigma that usually shrouds space-related activity. Although rarely seen by the public, the technology and facilities in The Rehearsal of Space look strangely familiar, underlining popular culture’s influence in shaping our understanding of space exploration.

Martins’ rigorous survey reveals the sheer scale of this global scientific endeavour, perhaps the greatest of our time. Altogether, there are over 86 photographs in the series, ranging from the macro – rockets, satellites, training modules, cleanrooms, to micro–components barely visible to the human eye. As always, his approach is both, descriptive and speculative, and it is somewhere between fact and fiction that the photographs take on their full meaning. The Rehearsal of Space documents our quest to penetrate the astrophysical reality of the universe in order to better understand time, space, and matter. In doing so, Martins highlights the wider politics of space exploration, the ever-growing role of science and technology in our society and our relationship with the unknown, whilst opening up wider questions around epistemology, metaphysics and ultimately humanity’s conception of itself. 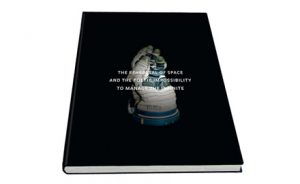 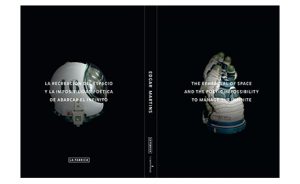 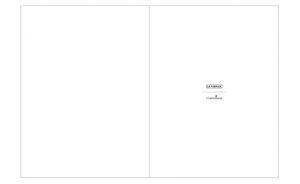 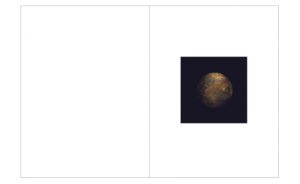 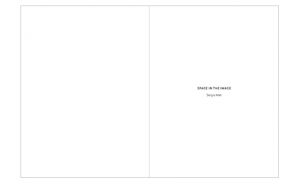 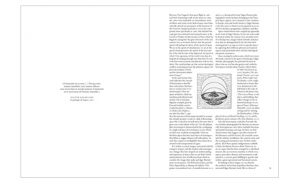 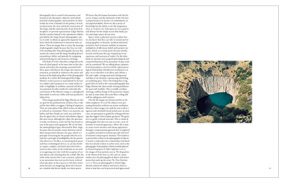 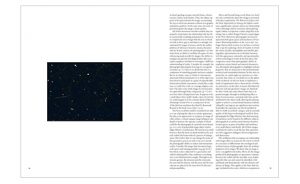 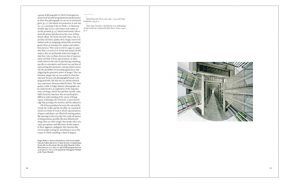 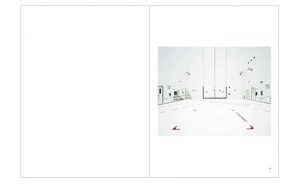 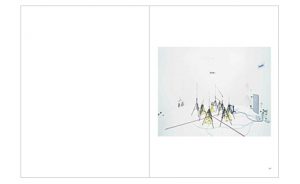 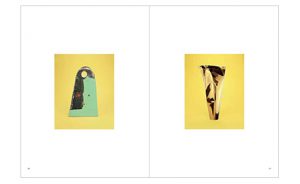 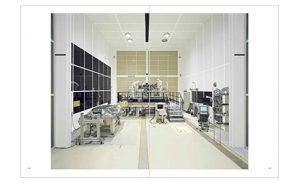 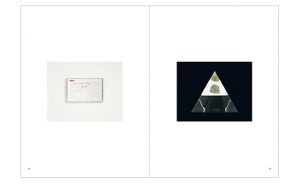 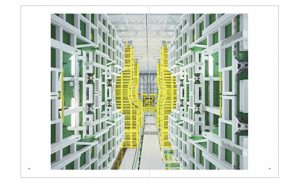 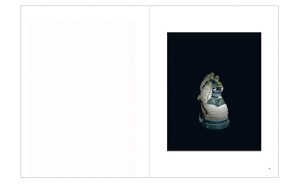 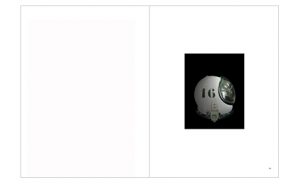 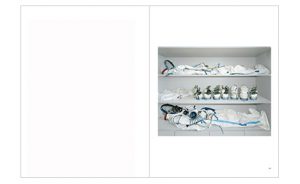 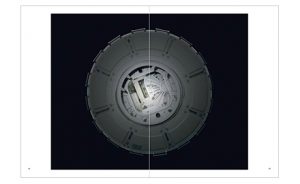 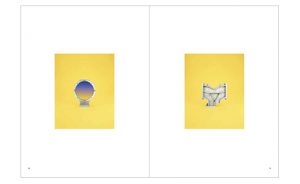 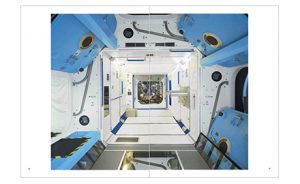 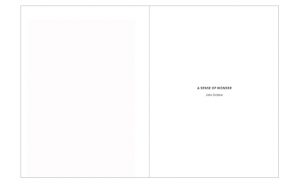 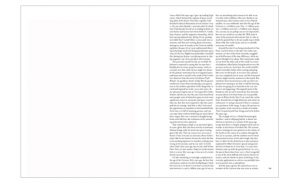 In 2012, Edgar Martins was granted unparalleled access to The European Space Agency (ESA) and its partners’ programs, including the human spaceflight, lunar and Mars exploration programs.       Read More >