Using the social context of incarceration as a starting point, Martins explores the philosophical concept of absence, and addresses a broader consideration of the status of the photograph when questions of visibility, ethics, aesthetics and documentation intersect. By giving a voice to inmates and their families and addressing prison as a set of social relations rather than a mere physical space, the work proposes to rethink and counter the sort of imagery normally associated with incarceration.
The project thus wilfully circumvents images whose sole purpose, Martins argues, is to confirms the already held opinions within dominant ideology about crime & punishment: violence, drugs, criminality, race – an approach that only serves to reinforce the act of photographing and photography itself as apotropaic devices.
Composed of three distinct segments, encompassing film, archive and new photography, and text, Martins’ work shifts between image and information, between fiction and evidence, strategically deploying visual and textual details in tandem so that the viewer becomes aware of what exists outside the confines of the frame.
This ambitious and thought-provoking book is now published as a beautiful, two-book publication, that includes a facsimile copy of an inmate’s journal, carefully edited and appropriated by the artist. What Photography & Incarceration have in Common with an Empty Vase contains over 500 pages, 130 photographs and documents and is supplied in a genuine prison bag, along with a surprise element. The book is also available in a limited edition of 100 (green cover), signed & numbered & priced at £100. To order this edition please contact us.
To view a video of the contents of the book please click here. 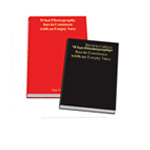 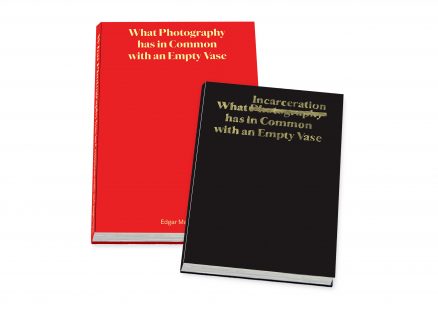 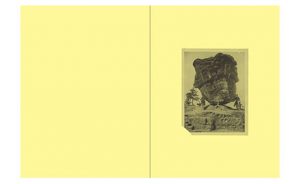 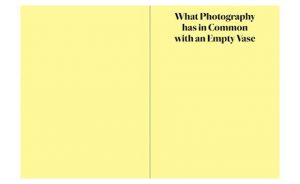 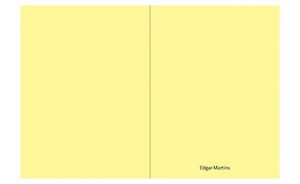 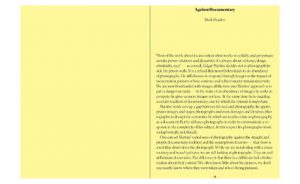 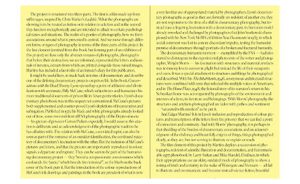 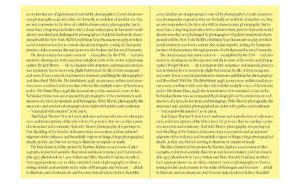 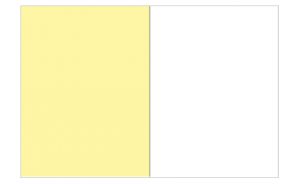 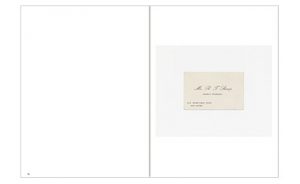 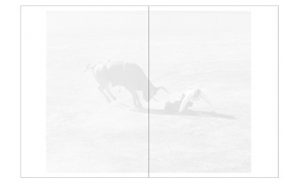 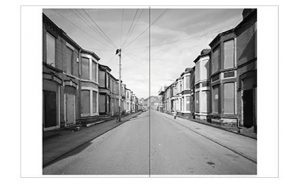 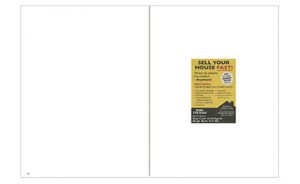 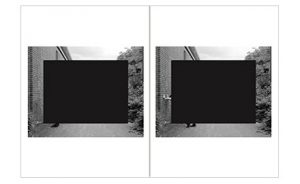 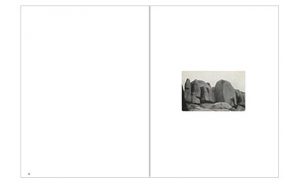 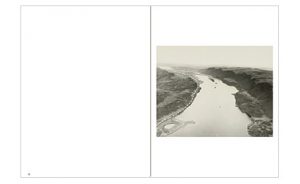 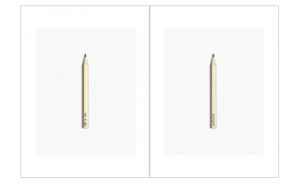 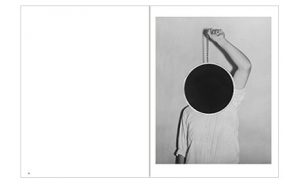 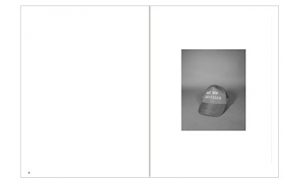 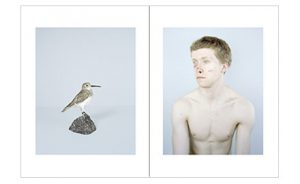 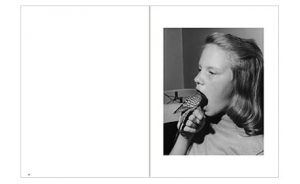 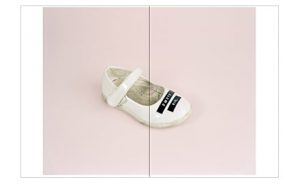 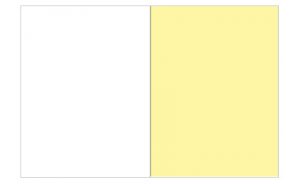 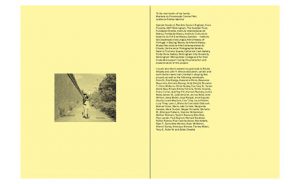 What Photography & Incarceration have in Common with an Empty Vase

This multifaceted body of work was developed from a collaboration with Grain Projects and HM Prison Birmingham, its inmates, their families and other individuals and organisations.      Read More >