The project focuses solely on BMW’s plant and R&D centres in and around Munich (Germany). However, these images also look beyond the mere referent, representing therefore a point of resistance.
Conceived around the simple premise of ‘slowing down time’,  this project undertakes an examination and articulation of the world of flux and flow that we live in, a world defined, haunted and consumed by mobility and transience. Symptomatically titled 00:00.00, this series was produced with long exposures of 5 – 45mins. Photographing with prolonged exposures in a fast moving environment represented a significant challenge, thus requiring a great deal of coordination and support from BMW.
All the images were therefore produced during scheduled (and, at times, unscheduled) production breaks.
00:00.00 represents the final phase of an overarching project that has engaged with environments as varied as hydropower plants (The Time Machine, 2012) and space facilities (The Poetic Impossibility to Manage the Infinite, 2014) and whose main goal has been to examine and re-evaluate our relationship with technology and industry and its impact on our social and cultural consciousness. 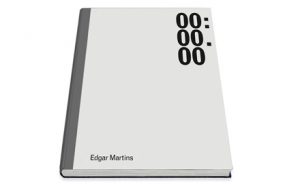 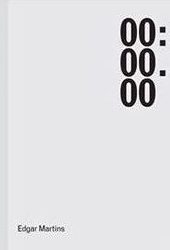 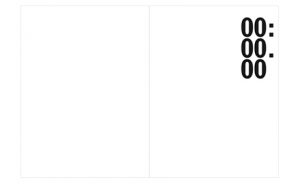 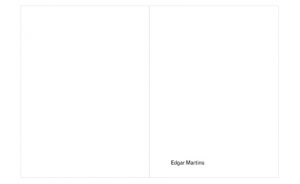 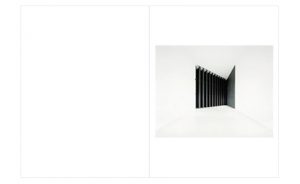 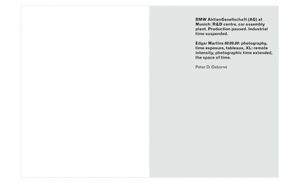 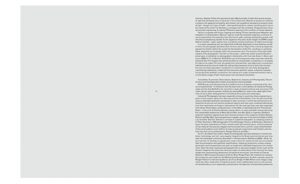 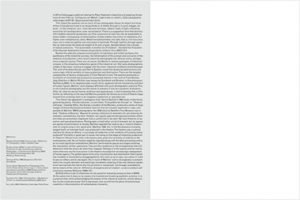 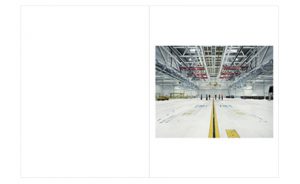 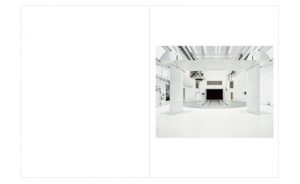 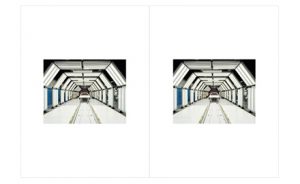 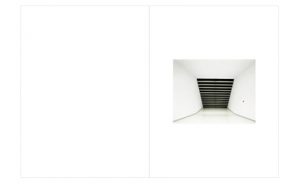 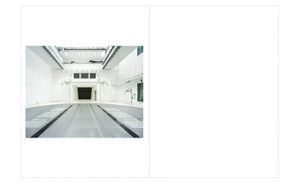 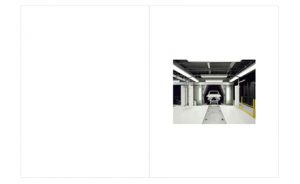 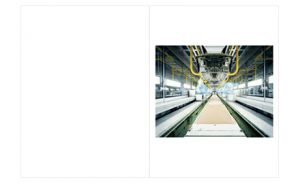 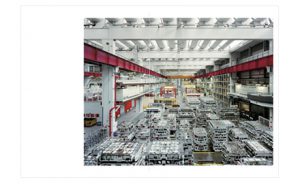 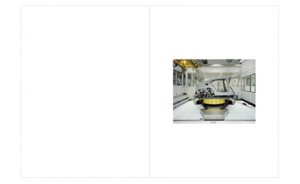 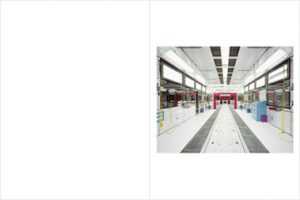 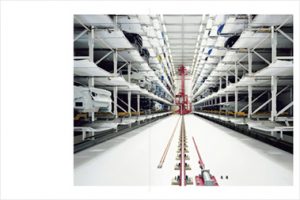 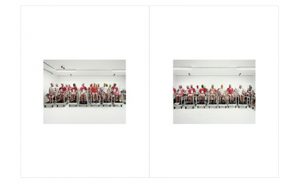 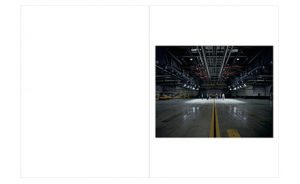 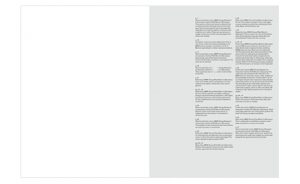 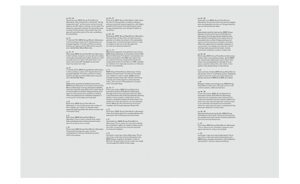 This project resulted from an unprecedented, 18-month long artistic collaboration with the BMW Group and surveys the fabrication, tooling and assembly of the modern era automobile vehicle.      Read More >